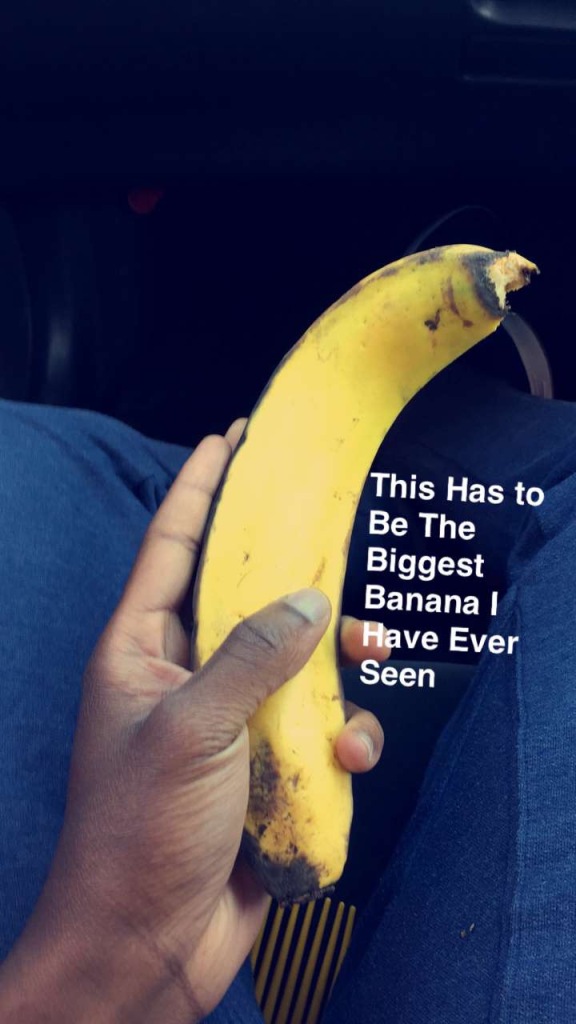 I was sitting in the car, eating the banana he bought me.

he bought two
but i can only assume
he wasn’t too
hungry
because he gave me the bigger one.

I never asked for it. I never even said I was hungry. But he gave it to me.
And in return, all I could say was the customary thank you.

He didn’t know it but that was my first meal of the day. Created out of
an instantaneous interaction from a succession of unpredictable actions.

Sometimes, that is all there is. A collation of ‘random’ moments and actions morphing into exactly what we need.

This site uses Akismet to reduce spam. Learn how your comment data is processed.